No trip to Turkey is complete without a special mention of Cappadocia and rightly so. Cappadocia, the UNESCO region of Turkey is mostly on every travelers bucket list.

Staying in Fairy chimney cave suite, soaring through the skies in a hot air balloon ride, exploring the underground caves are things you dont want to miss on. Cappadocia seems right out of a fairy-tale book. Thus when Naved and I were planning our Turkey trip we knew that it would be incomplete without a trip to Cappadocia.

Cappadocia is located in central Turkey and Goreme is a small town in Cappadocia. The rock formations of Goreme were formed due to volcanic eruptions and erosion over time lead to the making of the beautiful chimneys and other formations. These caves are now converted into Churches, monasteries but most of them are converted into hotels for tourism.

There is no dearth of hotels in cappadocia what with it being a major tourist spot. Going by the 5 star reviews on tripadvisor and also recommendations from a few friends, we knew we had to book Kelebek Special Cave Hotel.

We took an overnight bus from Fethiye to Cappadocia. The early morning sightings of Goreme left me speechless. Warm yellow rays of the sun cascading upon hundreds of hot air balloons floating in the sky made up a majestic view. Upon arriving at the bus station in Goreme, we called our hotel and requested a pick up. Kelebek is situated just 10 mins from the city centre and our shuttle van ride arrived in no time.

Kelebek means ” BUTTERFLY ” in Turkish. Our first view of Kelebek was like a butterfly perched on a flower showcasing magnificent views of Goreme.

Kelebek offers a wide range of 35 specially crafted rooms with each room designed uniquely. The rooms are of 3 categories namely Cave, Stone and Arch. Thus no two rooms are the same. Its also not unlikely for tourists to switch between different rooms during their stay to get a different experience each time! (we did that too)

Built in 1993 and owned by Ali Yavuz, the hotel has skin in the game and the staff spares no effort in making you feel at home. The rooms range from luxurious to simple and affordable, making it perfect for every sort of traveler.

As soon as we stepped out of the shuttle van, we saw a stretching view of Goreme with its different size rock formations. Its not something you see everyday. We were greeted by Tuna, the hotel staff who gave us a tour of this spectacular hotel. We were quickly shown to our room to freshen up and store away our luggage.

We had initially made the booking for the Fairy chimney room. However upon seeing the room in person, we decided that it would be tad bit small for our taste (hey its a cave after all and you cannot change the structure per se). The hotel was gracious and accommodated our request to choose a different room. We then decided to go for a “Junior Suite cave room”

The room came with air-conditioning, fireplace, shower, wifi, tv and such other amenities. The feeling of staying in cave for the first time is not one I will forget. With small details around the room like an ancient looking jar of water, a warm rug covering the floor, a perched corner of the room covered with a carpet and fluffed up pillow making for a cozy sit in to read a book, the comfortable French bed, walls adorned with beautiful décor were some of the things that added to the whole charm of the room.

Did someone say breakfast?

Now people who know me, know that I love a good meal. The breakfast was situated right next to the Terrace overlooking Goreme town.

The spread at Kelebek was one I wont forget. Feast fit for the Kings was laid out in front of my eyes. Assortment of cheese (Yes, I tried most of them), jams, apricots (local to Turkey), buns and breads, fresh fruits and juices, unlimited coffee and tea. You can imagine this was heaven for me and I stuffed myself to the core.

What caught my attention most was the “Raw honeycomb”. You read that right.. Strung between steel lines was a raw honeycomb. This was my first time eating something so unique.

One also has the option of going for Kelebeks Hidden Kings Valley breakfast tour (I understand that this is seasonal). Here guests get to go on an adventure ride to Kings valley in a tractor and later on get to experience an organic breakfast. We unfortunately gave this a skip but hey theres always a next time 🙂

Things to do at Kelebek

I cannot thank the staff at Kelebek Special Cave Hotel for their generosity and making our stay so memorable. If there is one place that I would like to return to than Kelebek with its stunning views of Goreme is definitely it! 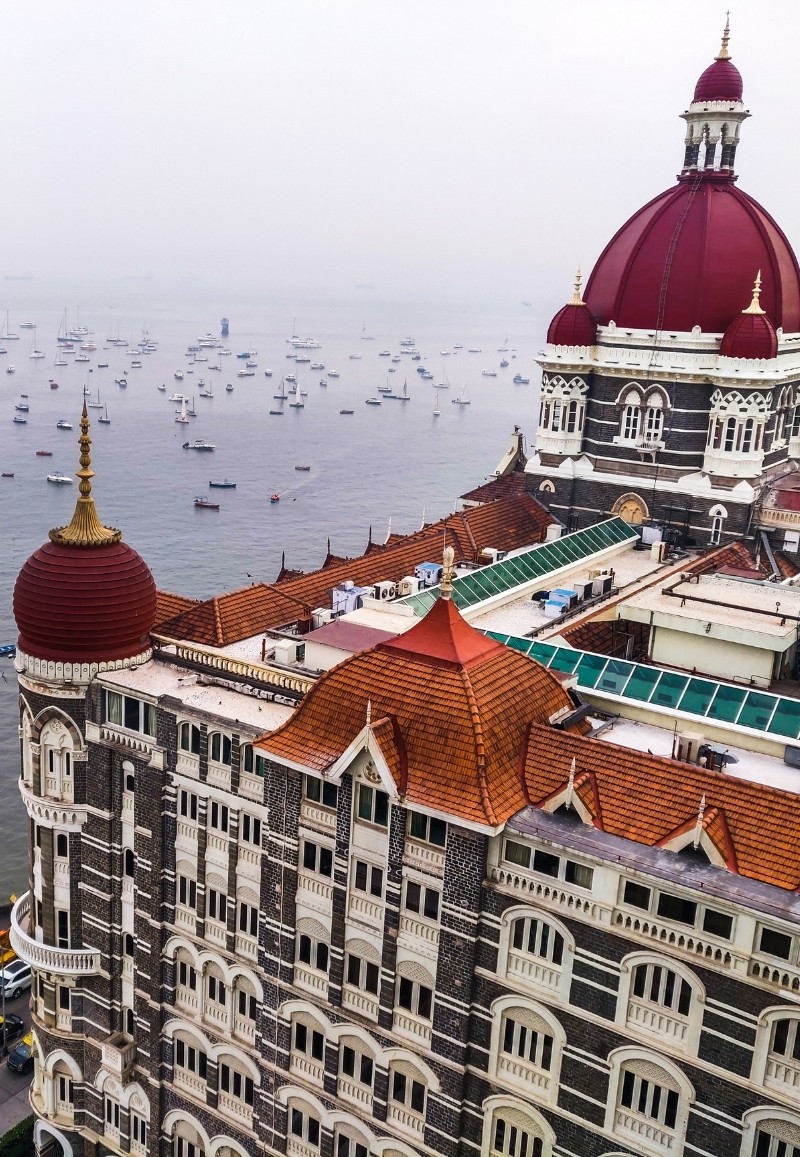 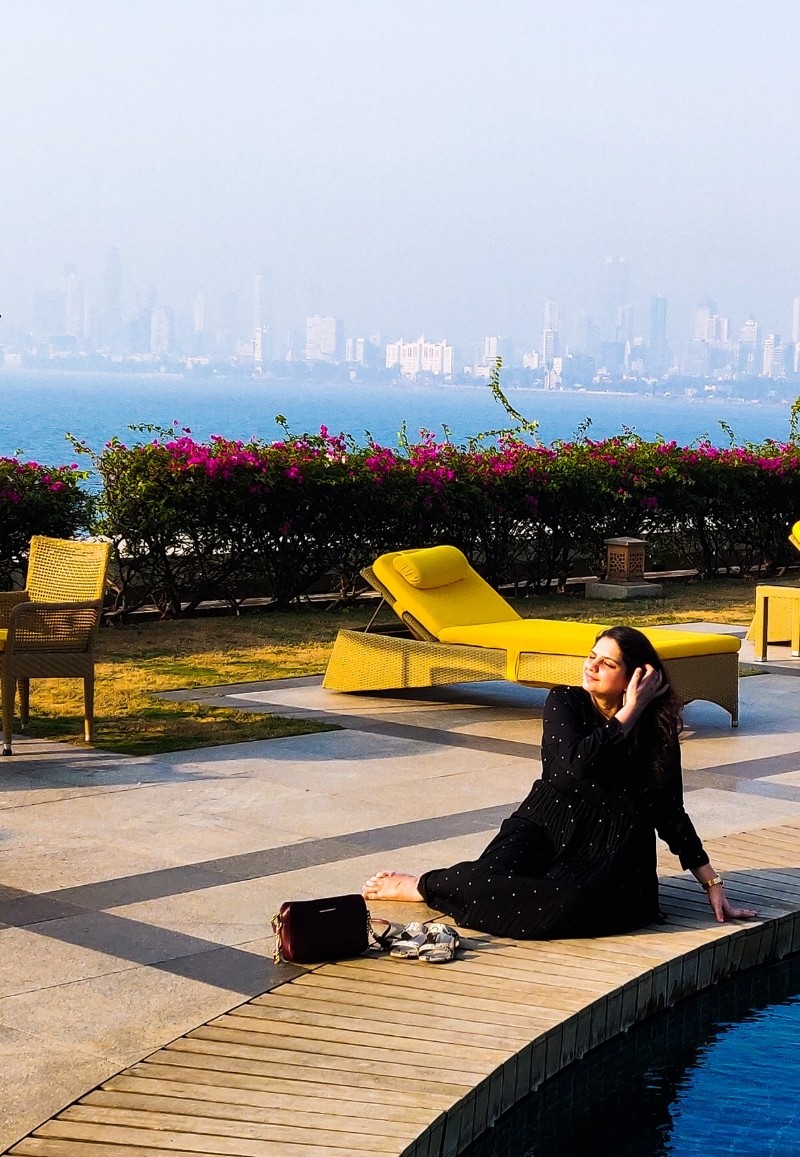 Hi Guys, I am Jes. A finance professional living in India but always dreaming of being someplace else at the moment. I was hit by the travel bug about 3 years back and since then my 2 happy feet haven't stopped exploring what the world has to offer. So why did I decide to start a travel blog when obviously there are so many out there already! The idea was to give you a peep into my actual travel steps. How I decided on a location, how I got about going there, how I decided to stay at a certain place, how I managed the expenses and so on. Most travel pages will give you super edited pics to woo you but I would like to display the actual facts for you to understand things better. I hope you enjoy reading my blog as much as I enjoyed jotting down the pointers for you.